Explore Life. It's easier than you think!
Make a difference for women in STEM
Donate Now 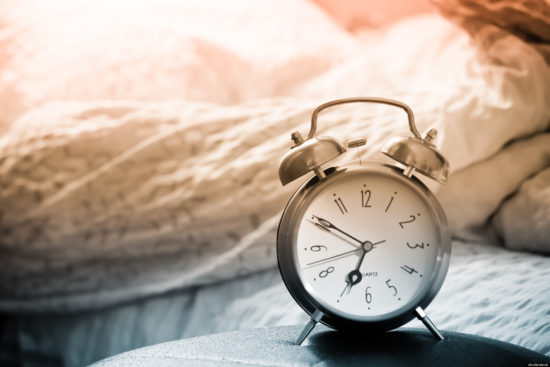 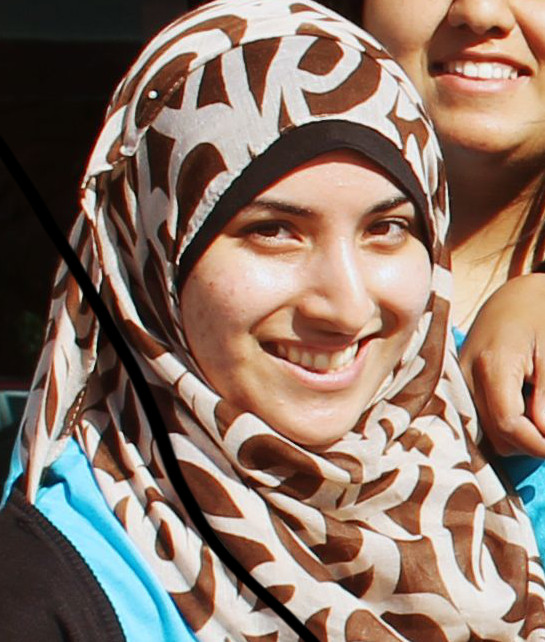 Let’s be honest and admit that sleeping is the next best thing about summer right after the absence of school in your life. For one thing, you no longer have to worry about school deadlines when you’re asleep. You’ll also able to ignore your annoying siblings as they start yet another game of “let’s annoy the hell out of the parents until they call for the oldest child to do something about it.” And if that’s not good enough, you’ll also able to get out of doing errands for your parents, which most of the time consists of getting groceries from Walmart (which just sucks because it’s always busy) or driving by Aunt Marge’s house to take her dogs to the vet (which usually subjects you to standing at the front door of her house while she spends ten minutes fussing over you, your career choice, and your cheeks as she gives in to the urge of pinching them). All in all, sleeping in is pretty great.

However, there will always be a couple of people who disagree with this and more often than not, it will usually your parents. I mean I would be complaining as well if I suddenly lost someone to push all my work and errand drives onto. Still, it can be a pain when our moms complain about our sleep schedule to the dads, which- I don’t know about you- always ends with me on the receiving end of a lecture on the beauty of sleeping and waking up early (Warning: don’t stare into your dad’s eyes during the lecture, they can be just as convincing as the gen-jutsu the Uchiha’s put on you with their sharingan in Naruto).

It isn’t as if parents are against us sleeping, because they aren’t. They just would like to control that aspect of our lives. This is a very big problem if you ask me, because Mom and Dad, I may love you, but I also love my sleep. And let’s not forget that Summer time is the only real time we get to sleep in as much as we want.

When to Stay Awake

Usually, most teens are awake from 7:00 AM to 12:00 PM during school days. During the summer, though, it’s obvious that no one follows that rule. The new “rule” is staying awake from 6:00 PM to 5 AM. Every teen knows these are the best times to pack your schedule with activities. For one thing, you don’t have to deal with your siblings as much because unlike you, parents can still control their bedtimes. And in an hour or two after you wake up, they’ll be shipped off to their rooms after daddy gives them a good night kiss. Not only does this leave you to your own devices for the next couple of hours, but it also means that your parents will be too tired from a day of watching the kids use the house as a jungle gym to criticize you for anything you might do.

What’s the good of this, you ask? Well, you can probably get away with most of the things you wouldn’t when the sun is still out. For instance, mom probably wouldn’t even blink an eye if you told her you were going out for a drive with your friend and wouldn’t be back until much later (of course she doesn’t know that the drive will probably end up with the two of you munching on IN-N-OUT after spending the night movie hopping).

Other benefit of staying awake is all the food that will be available to you during that time. Can you just imagine opening up the pantry and getting your hands on the half hidden bag of Doritos that mom covered up with the huge bag or rice? Or the Cookie Dough ice cream in the back corner of the freezer? As if that’s not already good enough, you get to jump into it without worrying about sharing!

Why is This the Right Thing?

If you’re a teen, the chances of you agreeing with everything I said are pretty high. Give or take, it would probably be around eighty percent of the readers. The other twenty who disagree would probably be full of the juniors and seniors who are already stressing about their college applications coming up soon. While you shouldn’t completely ignore the idea of doing well during the four years of high school, you shouldn’t obsess over it either. Doing so will not only give you a short life span, but sooner or later it will be the cause of you burning out. Be aware of your surroundings, what colleges expect of you, and what you think will be the best for you, but don’t forget to still enjoy the little things in life like the box of ice cream waiting for you in your freezer. You only get to be a teenager once, so you might as well enjoy it.