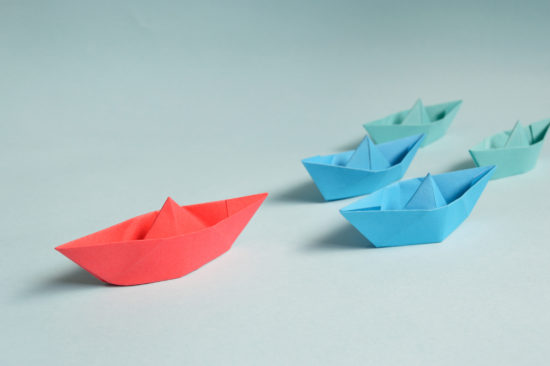 By Mangesh Darke Being a leader is something anyone can achieve; however, there are a few secrets to being an effective person-in-command that not many are aware of. When most people think of leaders, they see people who are confident and convincing. However, one of the most important characteristics an effective leader should possess is approachability.  Unless a person is easy to talk to, he/she would be unable to lead effectively which is why this is one of the most important qualities of an effective leader.

I am the Chairman of the Student Advisory Council at GiveTeens20® and I strive to be very personable and approachable. The reason this is so important is because people are more likely to listen when they do not think they are bossed around. If your leader was a smart, yet nice person, you would be more inclined to follow him as opposed to a smart, yet rude person-in-command. People want to see leaders that can be role models. This is one of the reasons why I try to lead the SAC in a way in which everyone feels respected.

Lead in a way in which no one feels as if they are being bossed around; the leader should make everyone feel like the group is working toward a common goal. Another characteristic of a great leader is being a great listener. Leaders must be good at listening to the opinions and warnings of those he / she is leading. In my case, I always try to understand the opinions of SAC members so that I could make the best decision for the team. Overall, an effective leader is someone who is capable of taking charge and making the best decisions for the team while being someone who acknowledges and respects the opinions of the team.

Mangesh Darke is the Chairman of the Student Advisory Council at GT20. Although he is currently a freshman at college, his heart really belongs to exploring, learning and discovering what life has to offer!