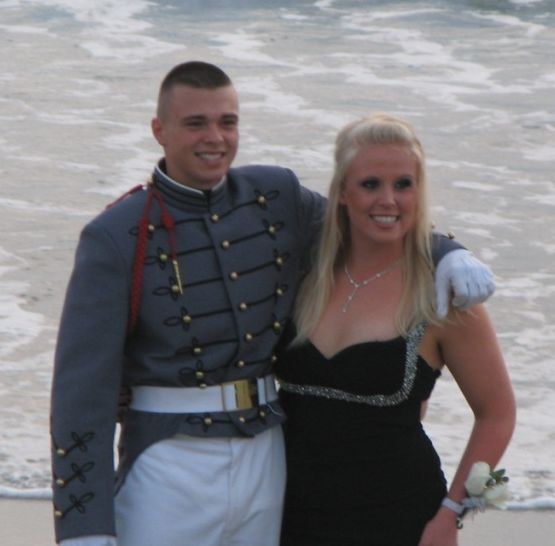 For many years, Doug and I told our son that if he didn’t have a college degree and a successful career, hot chicks weren’t going to date him; basically we were telling him that an achievement mattered more than who he is. We researched pay grades and scoffed at his desire for a career in the military, wondering, How would he be able to afford to live on this measly salary?

We pushed him in directions he excelled, like athletics, sales or public relations, but none of those things interested him. Instead Trace went to an Automotive Trade School because he kind of liked working on cars. Once he got there, he discovered that kind of liking something didn’t mean he wanted to do it the rest of his life, so he enlisted in the Marines. He is currently in Boot Camp (Recruit Training), working harder than ever before, and looking at his future with a high level of excitement.

He will work it out, supporting himself on the salary he will earn, which will be yet another Life Lesson to make him into the responsible and mature young man he aims to be.

Am I HAPPY that this is the direction in which my precious, only child has gone????? Oh, HELL No!

Am I HAPPY that my son will live life well, doing what he has wanted to do since he was just three years old? 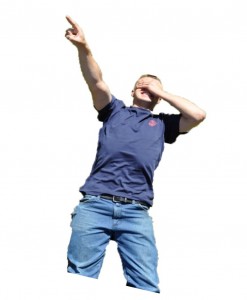 My son and his friends graduated from High School in June, 2011.

During the years before graduation, I‘d ask Trace’s friends about their post-high school plans. Not surprisingly, some had chosen a path and others were still waiting for that directional lightning bolt to hit.

I began volunteer teaching at the local High School in 2006, working with the students to analyze their:

Once a path (or 2 or 3) have been chosen, interview a person working in the career that you are interested in. Ask them:

GiveTeens20® is a tool that will help determine directional options for your future AND provide filmed interviews for your research.

Take the time to assess yourself then pick some possible career fields. Click around the Interviews and see what it is going to take to operate within those fields.

Do not let anybody tell you that you won’t be able to do something that you have a desire to do.

You just have to go for it!