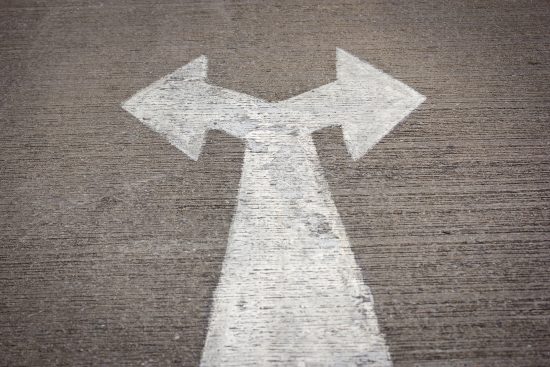 Marwa Doost When you think of a physician, you imagine someone standing in the center of a hospital, maybe even the Emergency Room, with a commanding persona. In one second they’ll be shouting out  a code blue which often reflects a cardiac arrest, and often times they’ll be yelling for IV’s which the nervous residents scramble to get. And funny enough, I imagined myself to be like that too.

But I wasn’t, not truly. I was passionate about it, about the fact of saving lives. Even today, the mere concept of the emergency rooms raises goosebumps to my skin.  I mean, how could it not? The emergency room is a battlefield, a place full of determination to save the lives of those who wish to live. But sometimes, it just didn’t feel right.

Really, if you were to open my heart the way a cardiac surgeon does, you would find millions of words inscribed into the little pockets of the right and left atriums of my heart. If you go even deeper, you’ll find quotes flowing through the valves.

This one begins in the heaven or hell of every student; the counselor’s office. I had initially gone in with the intention of figuring out my Fall schedule at Ohlone College as a pre-med. Guess what? I walked out with a completely different perspective.

“Biological Sciences.” I replied with a huge smile, excited and nervous because counselors were just so intimidating.

“Ooh, ooooooh okay.” Really, I wasn’t sure what to say as I rambled to fill in the silence.

“Or well English, you know? I love writing and for Medical School you only need to do the pre-reqs so I’m also leaning towards an English major as well.” Clearly, this wasn’t the right thing to say because next thing I knew the counselor had slammed her pen down and glared at me.

“So what? You want to go to medical school with an English major? You want to be the kid who gets in because of the unique major but can’t graduate because she only knows English and not chem or bio? Let me put it this way, while your classmates who majored in chem and bio have years of foundations, you have nothing and will be starting from scratch. So yes, you’ll get into medical school with your major but will you graduate? No.”

I was shocked, to say the least.

I didn’t mind her being straightforward because I often found it refreshing instead of the wishy-washy tone so many counselors used nowadays. But I hadn’t expected the response I got either. It was true, I never considered how an English major would put me at a disadvantage compared to others. I had never also considered life after “getting into medical school.”  It was then, while I watched her compare the biological science majors between UC schools that I began to feel afraid.

Why? Because suddenly I wasn’t sitting in the counselor’s office, suddenly I wasn’t 18 and stressed with how I would get into UCLA or Stanford. Suddenly, I was my thirteen year old self who had just finished writing a novel in the middle of a packed house ready to move to CA in 2015.

I realized my dream back when I was a kid and it was simple.

“I want to be everything a writer stands for.”

I wanted to major or minor in English, not biology or chemistry or biochem or anything of that sort. It wasn’t me, it wasn’t who I was, and it isn’t who I want to be.

I blankly stared at the lists of science related classes I would need to take in fall and was filled with dread. I was afraid, because going from medical school to an English major was drastic. I was a girl who liked stability and organization, and I didn’t know if my English major would provide me that. But it filled my heart with passion and life, and at the moment, as risky as it was, I decided to play the “follow my heart game” and see where it got me.

I was simply determined to major in English while searching for my true purpose in today’s society.