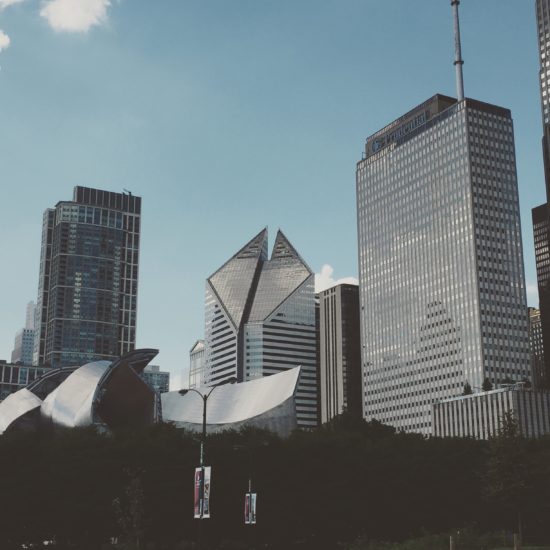 Chicago was never really on my radar while searching for colleges. I always imagined myself going to a school somewhere in California: a place that is familiar and close to home. Never did I see myself in a city with angry taxi drivers, crowded streets, and loud trains. Unfortunately, transitioning from the Bay to Chicago was not an easy process; however, it was an enjoyable and fascinating process.

When I told my parents that I wanted to study film, they were mostly supportive. The obstacle that I had to overcome was getting into a good school where I can pursue my film major. Los Angeles was my first choice, and for a long time my only choice. It made sense to me, since LA is home to Hollywood. When I got accepted to DePaul University in Chicago, I started to second guess myself. I was so set on LA for school that I never considered any other area outside of Southern California. “Hmmm, Chicago? I don’t know, a crowded city with loud streets,” I thought to myself. “Doesn’t seem like my type of environment.”

For once, I felt like I was presented with a decision I had full control over. Should I go to LA? I’m only a 2-hour plane ride away from my parents. I can eat my mom’s cooking and sleep on my heavenly memory foam mattress whenever I felt like it. Or should I go to Chicago? Where I am a 6-hour plane ride away and would only be able to visit during the breaks. I took a leap of faith and decided to challenge myself, force myself out of my comfort zone. I accepted the offer from DePaul and decided to continue my future in Chicago for the next 4 years.

The realization of going to DePaul didn’t hit me until summer break after high school began and my decision started to evoke concern and second guesses. Spending my summer preparing for college and dorm life, I started to feel anxious as the days counted down. Sure, I was excited for college, but I didn’t know what to expect. I started to fear leaving my parents and move halfway across the country.

Tall buildings didn’t make me nauseous anymore; instead I started to appreciate the architecture and beauty. The crowd didn’t trigger claustrophobia anymore; instead it garnished the city with life and prosperity. Since then, my outlook of the city has become positive and forced optimism transformed into innate appreciation. I have made friends that I know I can count on and enjoy my classes and professors. I have even already started looking for apartments for next year. I know that it’s only the first quarter, but spending the next 11 quarters in the city is what I am most excited about.

An enthusiastic mind is what ultimately led to what type of student I am today. I decided to take a shot in the dark and experience what an urban setting feels like. I took the risk and I learned to adapt to the new environment. Fortunately, it ended up being something that I would enjoy. Nine weeks later, I finally feel like I am at home. 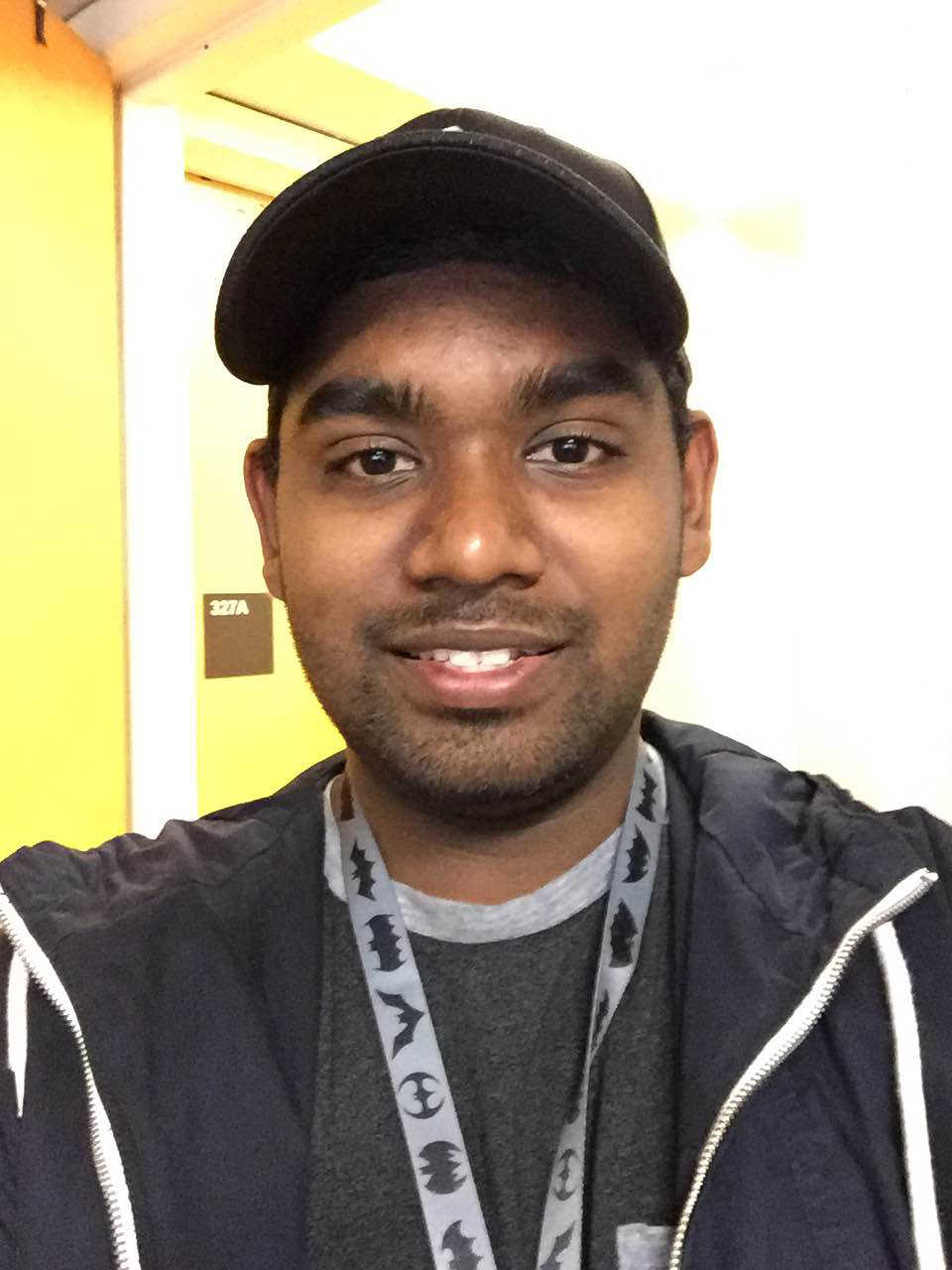 Kevin Leonard is currently a freshman at DePaul University. He is pursuing a film major with concentration in directing. On his spare time, Kevin watches movies, takes photos, and likes trying different brands of cereal.